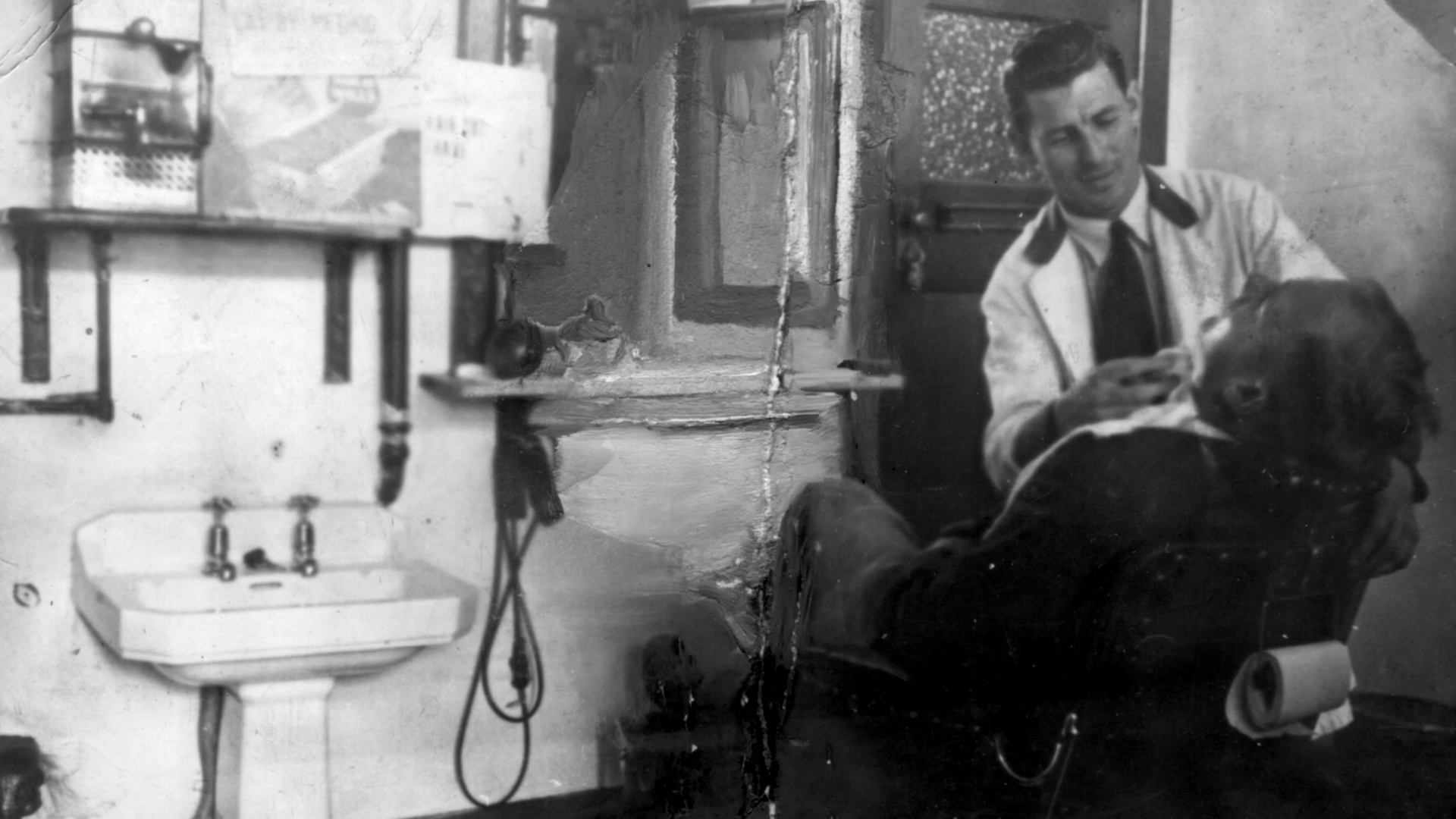 Montague: A Community Lost and Found

Commissioned by the City of Port Phillip, this documentary explores the social history of the lost suburb of Montague, a former enclave of South Melbourne. Montague developed from the late 1860s into a close-knit community that survived until the area was evacuated and industrialised from the 1930s – 1960s. Today the area is being rejuvenated once again as a residential community. The film was screened as part of ‘Montague: A Community Lost and Found’ exhibition at Carlisle Street Arts Space.