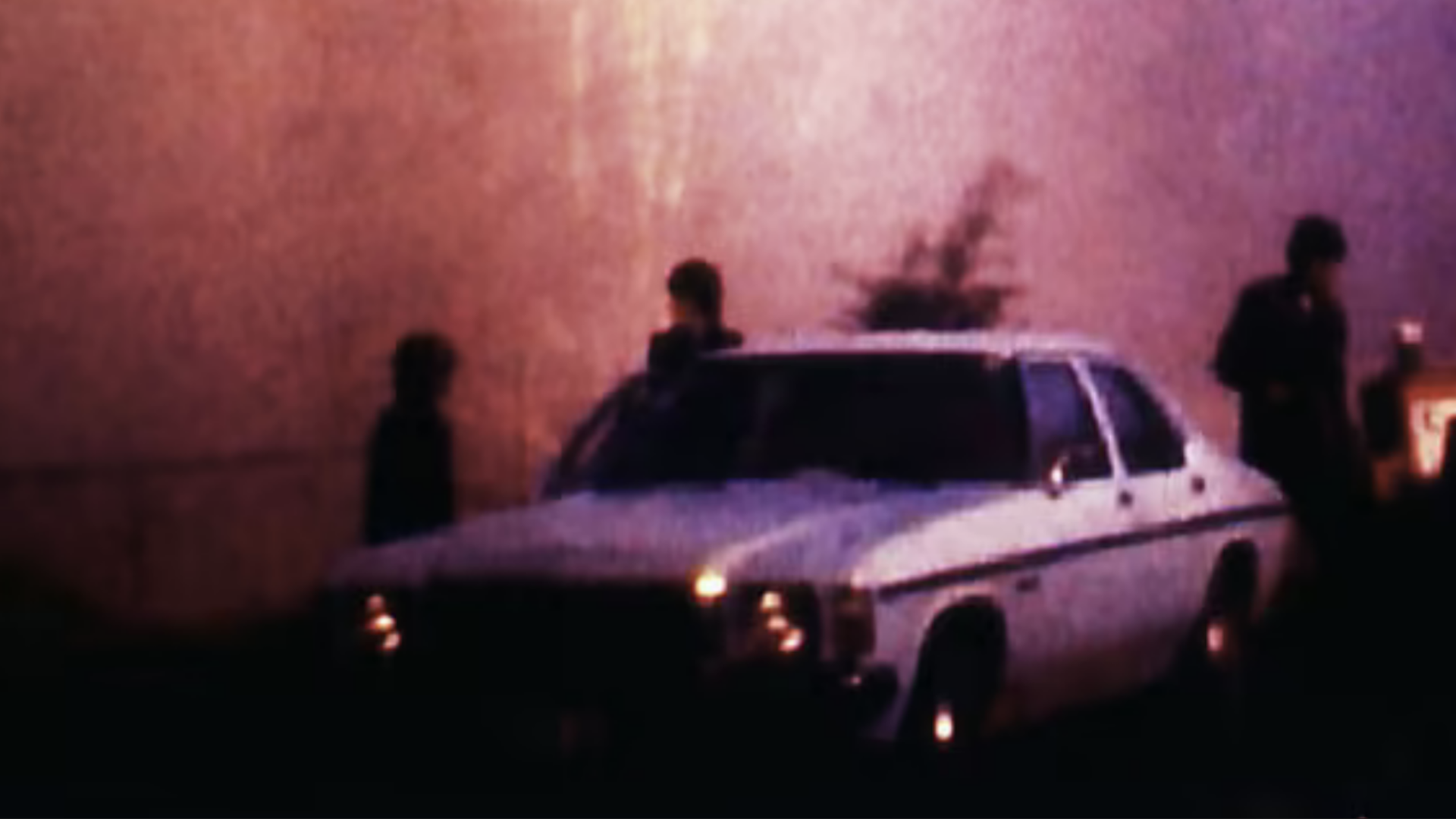 In 2003 we were commissioned by Ross Gibson (ACMI’s then Screen Gallery curator) to create a visual instalation for ACMI’s ‘Remembrance and the Moving Image’ exhibition. We named the work ‘Traces’ because although it is our production company name, we also thought it was an apt and evocative name for this project: “Traces, by Naomi Bishops and Richard Raber, was commissioned by ACMI and drawn from donated Super 8 home movies. Their deft editing released a nascent poetry from its suburban context: short excerpts are punctuated by moments when characters frozen in film look out to the viewer, as though a spell is being continuously broken.” (Kevin Murray – Realtime magazine)